What to expect when you visit Antarctica

It's the coldest, driest and windiest continent on our planet, and 99% of the landmass is covered by ice. So why on earth would you want to go to Antarctica? As it turns out, there are plenty of reasons.

Here are some of the incredible things you could discover on a visit to this wild but beautiful place. 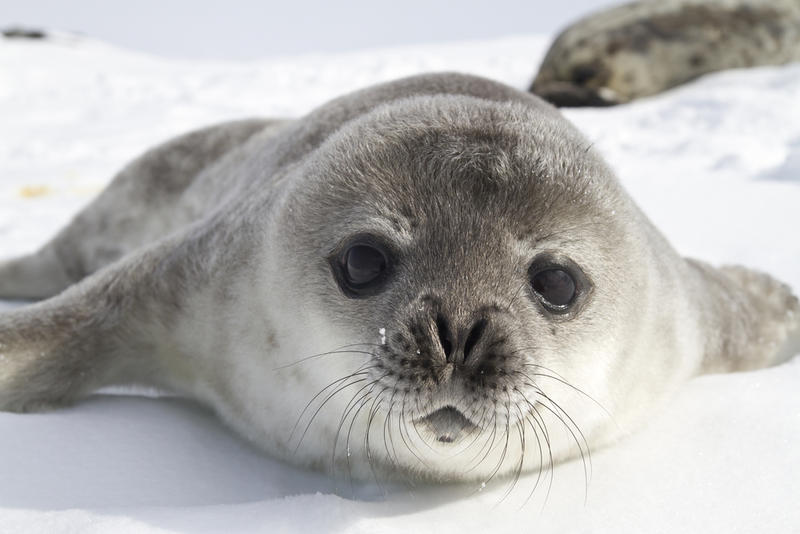 Antarctica might be a continent of extremes, but that hasn't stopped some of our most fascinating wildlife from setting up their home here. Among the creatures you could spot include leopard, crabeater, Weddell and southern elephant seals, king, Adélie and rockhopper penguins, humpback whales, orcas, blue whales and albatrosses.

It's easy to think of Antarctica as one big giant sheet of ice, but it's actually home to some amazing natural formations: 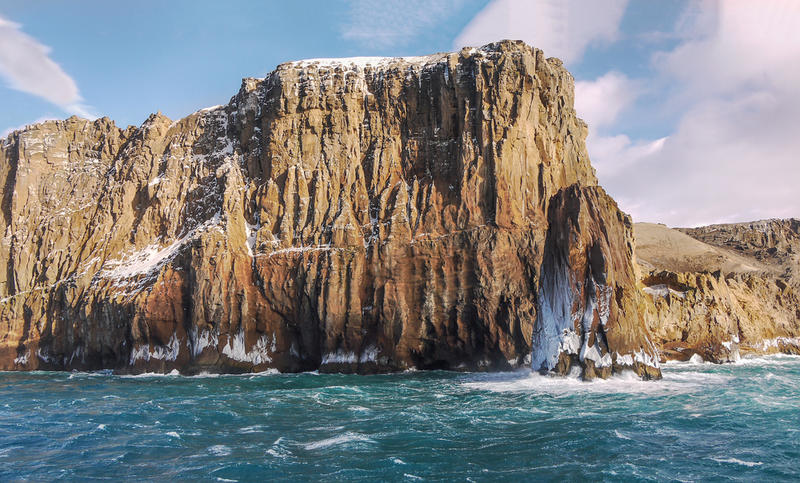 This kind of island hopping is very different to that in the Pacific! Instead of palm tree-fringed coastlines rimmed with white sand, Antarctica's islands are a little bleaker. But they're incredibly interesting places to visit along with the Antarctic Peninsula. History buffs will find plenty to interest them on the Falkland Islands. On the Auckland Islands owned by New Zealand you might be lucky enough to spot the rare New Zealand (Hooker) Sea Lion. Elephant Island is a desolate place, but budding adventurers will want to get a glimpse of the place where 22 members of Shackleton's Endurance expedition were left stranded in 1915.

Visiting the world's most remote continent has never been easier - we have a whole host of Antarctica experiences available for you to choose from.