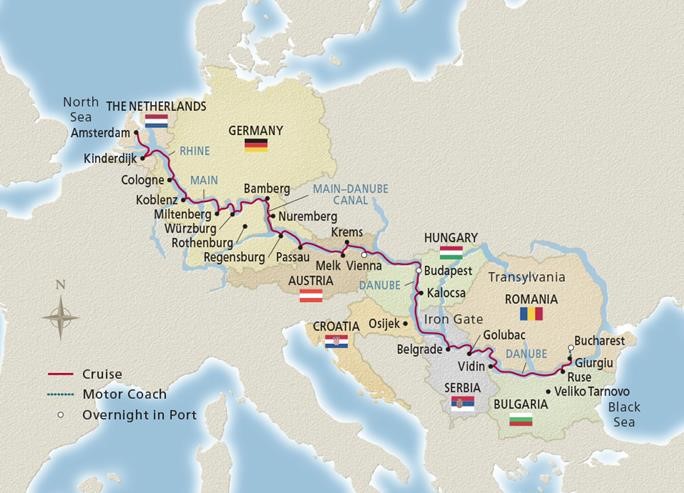 Price is in Australian Dollars

Cruise Amsterdam’s canals. See castles on the Rhine. Behold the grandeur of Vienna. Celebrate folk traditions in Hungary, Croatia, Serbia, Bulgaria and Romania. These travel icons—and more—await you on a 23-day journey combining our Grand European Tour and Passage to Eastern Europe cruises. Discover eight countries in Western, Central and Eastern Europe while cruising the Rhine, Main and Danube. Enjoy a lifetime’s worth of experiences on a single voyage. 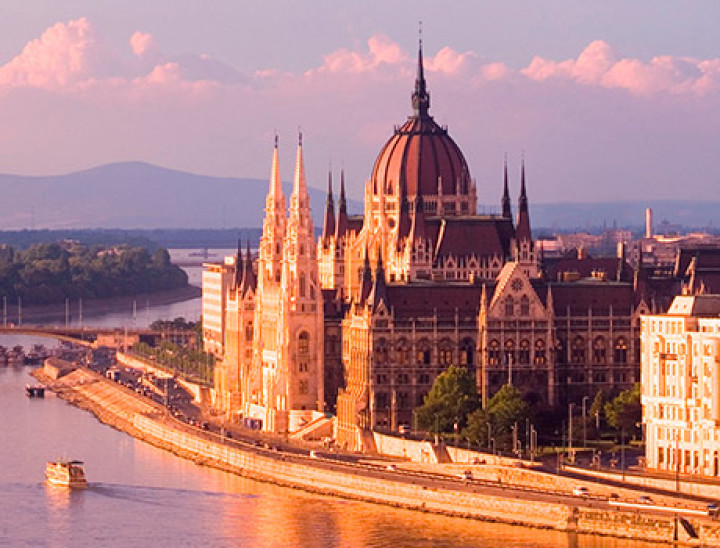 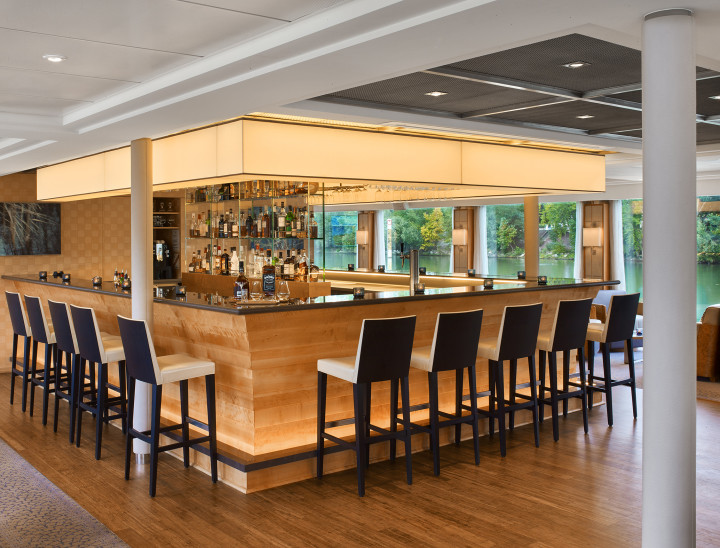 Day 1
Amsterdam, The Netherlands
Capital of The Netherlands, Amsterdam is renowned for its museums, colorful gardens, abundance of bicycles and endless lattice of canals.

Day 2
Kinderdijk, The Netherlands
The South Holland village community of Kinderdijk includes a set of 19 windmills and other ingenious technologies built in the 18th century to control flooding.

Day 3
Cologne, Germany
An intriguing mix of old and new, Cologne reveals its Roman heritage in the city layout and ancient ruins that lie scattered through the town.

Day 4
Koblenz, Germany
On a breathtaking stretch of the Rhine that leads from medieval Koblenz to Braubach to Rüdesheim, the 13th-century Marksburg Castle towers over the river.

Day 5
Miltenberg, Germany
Lively and romantic, the medieval town of Miltenberg on the Main River lies amid one of Germany’s fine wine–producing regions.

Day 6
Würzburg, Germany
Würzburg is home to the Bishops’ Residenz, one of Germany’s largest and most ornate palaces and a UNESCO World Heritage Site.

Day 8
Nuremberg, Germany
One of Germany’s most renowned and intriguing cities, Nuremberg is surrounded by 13th-century walls that have many fully intact gates and watchtowers.

Day 9
Regensburg, Germany
Having escaped major damage during World War II, the picturesque town of Regensburg is one of Europe’s best preserved medieval cities and the oldest city along the Danube.

Day 10
Passau, Germany
Set at the confluence of the Inn, Ilz and Danube Rivers, enchanting Passau is home to elegant colored buildings and graceful arcades.

Day 11
Melk, Austria
The charming city of Melk is set amidst an important wine-growing region.

Day 14
Budapest, Hungary
Budapest is aptly called “Paris of the East” for its beautiful evening illumination and reflected lights in the Danube’s waters.

Day 17
Osijek, Croatia
The fourth-largest city in Croatia, Osijek is located near the confluence of the Drava and Danube Rivers.

Day 18
Belgrade, Serbia
Situated at the confluence of the Sava and Danube Rivers, Belgrade is one of the oldest cities in Europe.

Day 19
Golubac, Serbia
This fortified medieval town sits along the shores of the mighty Danube River.

Day 20
Vidin, Bulgaria
The city retains its old-world charm with its fairy-tale minarets, domes and other charming architecture.

Day 21
Veliko Tarnovo, Bulgaria
Often referred to as the "City of the Tsars", Veliko Tarnovo is located on the Yantra River.

Day 22
Bucharest, Romania
This vibrant capital city is the center of Romanian culture, art and architecture.

Day 23
Bucharest, Romania
Bucharest is Romania’s cultural capital. Its original fortress, the first of many, was built to protect the Walachian state from the Turks.

Itinerary and shore excursions are subject to change and may vary by departure.

*Prices are per person, in Australian dollars, based on double occupancy, subject to availability and correct at time of printing. Prices include all advertised discounts and all offers are subject to availability. These offers are applicable for new bookings only, made between 1 April – 30 June 2022 or until sold out. 2022 European Sojourn special cruise-only fares will be available across approximately 11 departures. 75% OFF SINGLE SUPPLEMENT: For these selected cruises, the single supplement is only +25% of the discounted cruise fares in Categories E/F on selected departures, for the cruise portion only. (any land components will attract a +100% SGL supplement). For full terms and conditions visit www.vikingcruises.com.au