Discover the Forgotten World Highway and the central North Island. 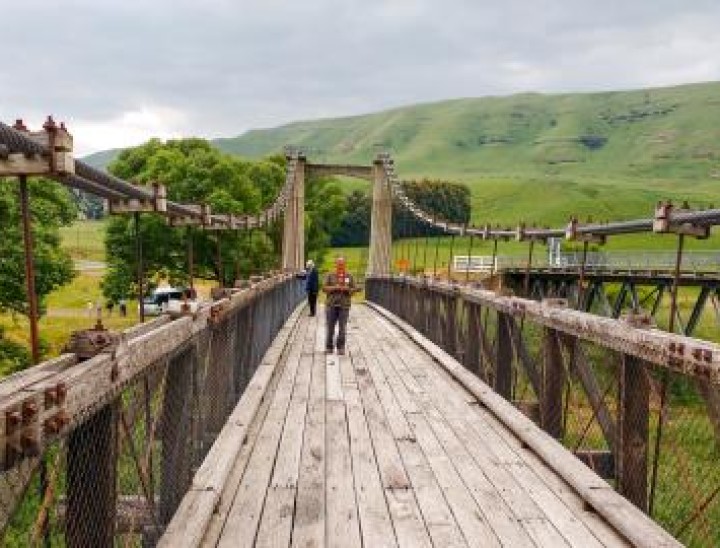 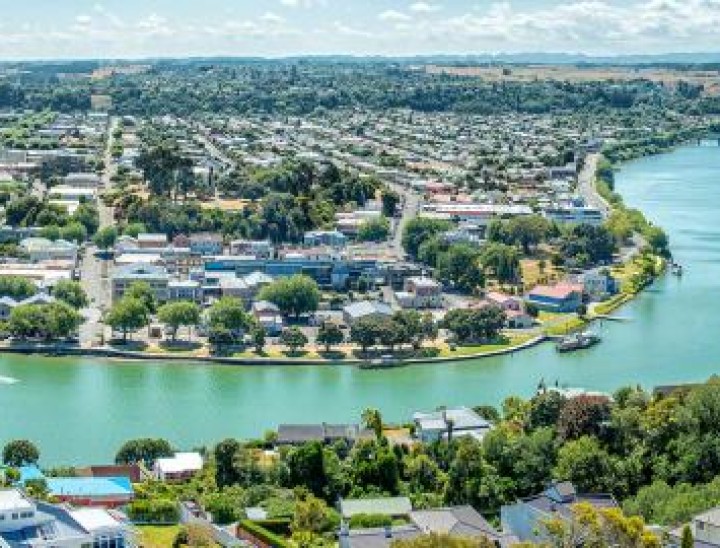 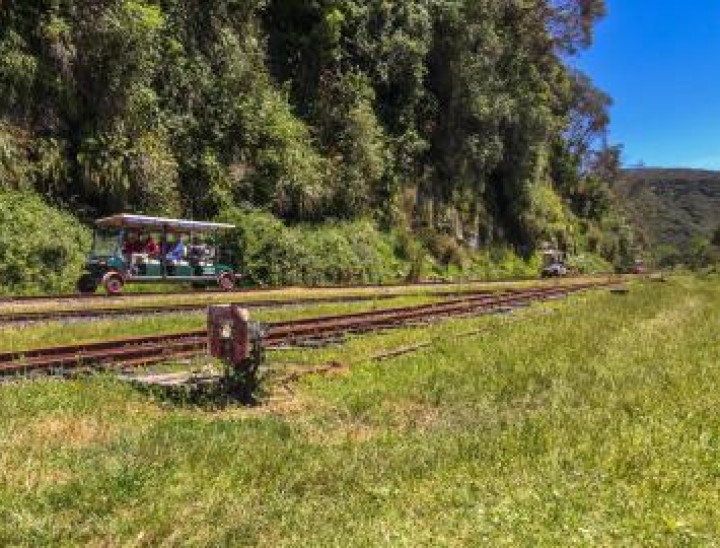 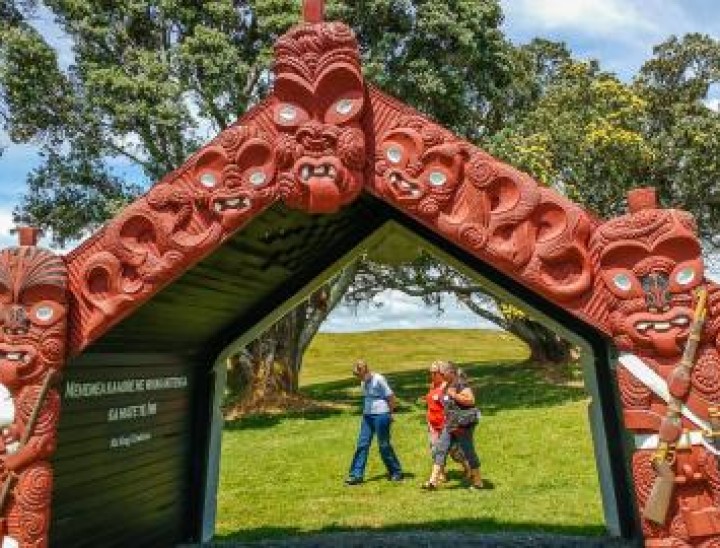 We follow rail, river and walking tracks, once the lifeblood of the Central North Island. Ride rail carts and cruise the Whanganui River by jet boat up to the landing to the Bridge to Nowhere. Then the delights of Hawkes Bay await, reached via the historic “Gentle Annie” route.

All Meals Are Included

All Activities & Entrance Fees Are Included

Leaving Auckland, we meet a local guide at the Rangiriri Cultural and Heritage Centre to gain an insight into the 1863 invasion of the Waikato. With our guide we visit the Rangiriri battle field and the Rongo Maraeroa commemorative site and carvings.

Further south we stop for lunch with Debbie and Fraser Robertson at Crosshills Farm near Otorohanga. Later in the day we reach Taumarunui, where we stay and dine in at the Forgotten World Motel for two evenings.

We call into Lauren’s Lavender Farm beside the Whanganui River then drive deep into the Forgotten World Highway to Whangamomona for lunch at the hotel. Stroll along the street and get acquainted with the history of this pioneer town and its "Republic" days.

Then your adventure on the tracks begins. Climb on the rail carts to travel from Whangamomona through the bushclad Tangarakau Gorge and on to Tokirima where your coach awaits to return to Taumarunui.

At Pipiriki we meet our jet boat for an hour’s ride upstream in sublime scenery to the Mangapurua Landing. Depending on your level of fitness either walk with your guide to The Bridge to Nowhere (40 minutes one way) or explore further upstream on the jet boat. The Bridge makes a poignant memorial to the WW1 servicemen who tried to farm there.

Returning downstream to Pipiriki we drive alongside the river to Jerusalem and on to Whanganui and the Aotea Motor Lodge.

We get to know the town - meeting Lisa at the Whanganui Regional Museum to hear her stories of the early history then go behind the scenes with the curator at the Sarjeant Art Gallery..

Nearby at Putiki a local guide tells the stories of the intricate Maori carvings and wall panels of St Paul’s Memorial church. Then, turning eastward, we drive inland to Taihape and stay at The Aspen Court Motel.

From Taihape we cross the Central Plateau to explore the Inland Patea Heritage Trail along the “Gentle Annie” travelled by the early Maori and stockmen.

There are historic sites, expansive views, a suspension bridge across the Rangitikei River and the largest sheep stations in the North Island. We lunch at Birdwood Gallery near Havelock North and stay two nights at Scenic Te Pania on the Napier waterfront.

An Art Deco guide joins our coach as we tour to the National Tobacco Company building and Marewa, the surburb built in Art Deco style after the 1931 earthquake.

With a nature guide we enjoy a special experience - a private three-hour overland safari along private farm roads to get close-up to the gannet colony at Cape Kidnappers. Later in the day we drive up Bluff Hill for the views.

Leaving Napier after breakfast we drive back northwards to Taupo and continue on to Tamahere stopping for lunch with Stephen and Jeanette Williams at Moondance Manor set in stunning gardens beside the Waikato River.

We return to Auckland through the Waikato farmlands arriving in the late afternoon.

• No deposit is required to confirm your reservation on our October 2020 to April 2021 tour departures until 1 August 2020.

• On 1 August 2020 the 20% non-refundable tour deposit payment is due depending on New Zealand Government travel advice at the time.

• If a tour departure is cancelled due to a Covid-19 lockdown MoaTours provides the option to either transfer your deposit to another tour departure or receive a full refund of the deposit.

• On all tour departures not affected by Covid-19, if you cancel your tour the 20% deposit is not refundable. Talk to your travel agent regarding domestic insurance.

• The balance of your fare is due 60 days before your tour departs.

• Tour reservations can, of course, be made within 60 days provided full payment is made at time of booking.

• MoaTours reserves the right to amend/alter an itinerary where necessary. Tour prices were correct at time of publication but may be subject to change at the time of booking.

Cancellation fees depend on when we receive notice of your cancellation:

• Bookings cancelled within 30 days or less of tour departure incur 100% of tour cost.

• No refunds will be made after travel has commenced.

• To safeguard your tour payment in the event of your having to cancel your reservation or curtail your tour we highly recommend you take out domestic cancellation insurance at the same time as you make your booking as any cancellations received will be charged according to our terms and conditions.

• Age or a pre–existing condition is generally no barrier to insurance cover.