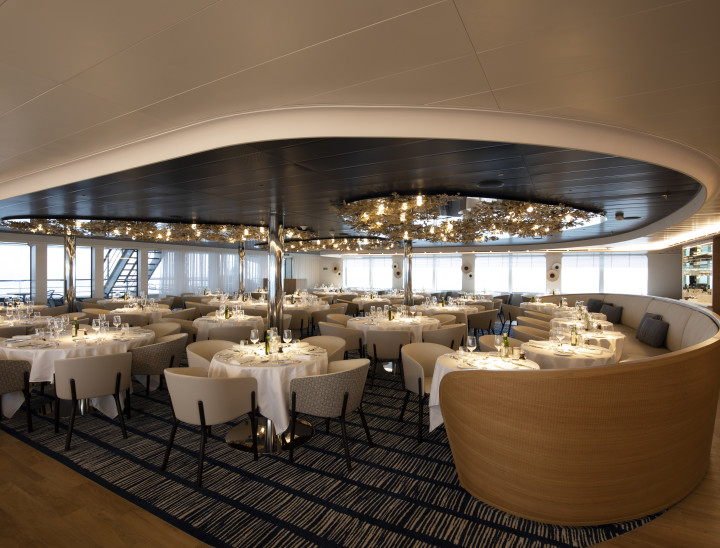 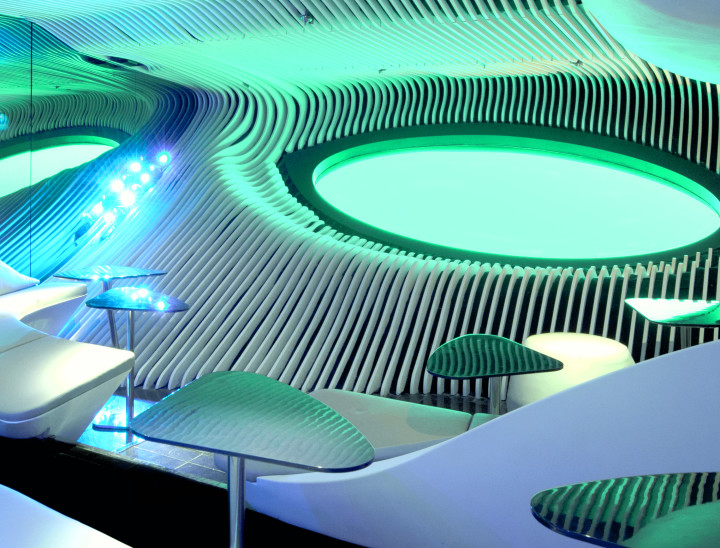 Discover New Zealand’s Southern Islands, unique destinations with an abundance of natural spectacles. Set sail on an 8-day expedition with an exceptional itinerary, and allow yourself to be immersed in the awe-inspiring landscapes of New Zealand. Discover rare fauna such as the Fiordland Crested Penguin and New Zealand Fur Seals. Le Lapérouse will spend time navigating through the impressive fiords and sounds of New Zealand. Enjoy a sense of secluded serenity as you sail through Doubtful Sound, referred to as the 'Sound of Silence' and navigate through the ‘eighth wonder of the world’, Milford Sound, with a spectacular backdrop that captivates even the most seasoned of travellers. Watch as the dramatic beauty of the fiords change as you sail towards Ulva Island, the largest of 20 islands within Paterson Inlet, Stewart Island, and explore this haven for birds and plants with wellmaintained tracks and walking trails. Amongst the islands of the Southern Ocean, the Snares have the distinction of being the only forested group without introduced mammals, not even mice. Consequently, it is a remarkable sanctuary for wildlife boasting more nesting seabirds than the entire realm of the British Isles. Your expedition will end in Dunedin, the Edinburgh of New Zealand, a lively city with a rich Scottish Heritage.

Lyttelton is a colourful town, home to a community of nearly 3,000 people, brimming with bohemian artists, cafés, quirky shops and restaurants. Lyttelton’s heritage buildings were badly damaged during the 2010 and 2011 earthquakes. However, in the years following widespread demolition, this small town has re-invented itself as one of the most creative communities in the Christchurch region. Le Lapérouse will be alongside the wharf in Lyttelton where your voyage will begin.

One of the most remote fiords in the New Zealand’s South West World Heritage Area, Dusky Sound was named by Captain James Cook in 1773. Dusky Sound is rich in flora and fauna, New Zealand Fur Seals and one of the world’s rarest penguins – the Fiordland Crested Penguin – can be seen on the small islets at the entrance to the fiord. Referred to as the ‘Sound of Silence’, there is a secluded serenity that surrounds Doubtful Sound in contrast with the better-known Milford Sound. Doubtful Sound is the deepest of the fiords with a maximum depth of 421 m. It contains three distinct ‘arms’ and several outstanding waterfalls in the area from Deep Cove to the open ocean. Your ship will spend time navigating around Secretary Island through both Thompson and Doubtful. You can enjoy the spectacular scenery from the outer decks of the ship as you sail through the fiords. If weather permits, you may have the opportunity to explore the fiord on a Zodiac® excursion.

Arguably New Zealand’s best-known destination and described by Rudyard Kipling as the ‘eighth wonder of the world’, Milford Sound is a place of dramatic beauty. Its vertiginous peaks rise from the dark waters of the sound creating a spectacular backdrop that captivates even the most seasoned of travellers. Milford Sound is breathtaking in any weather and after rain the two permanent waterfalls of Stirling and Lady Bowen multiply with magnificent effect. Guests will have the opportunity to view the spectacular scenery from the outer decks of Le Lapérouse. If weather permits, you may have an opportunity to explore the fiord on a Zodiac® excursion.

Amongst the islands of the Southern Ocean, the Snares have the distinction of being the only forested group without introduced mammals, not even mice. Over 2 million Sooty Shearwaters breed here in the summer months. Four species of Albatross are listed as breeding on the Snares with 35,000 endemic Snares crested penguins. If time and weather permit, guests will have the opportunity to explore the coastal environments and view the prolific wildlife on a Zodiac® excursion.

Ulva Island is a haven for many species of birds and plants that are rare, or have died out, on the mainland of New Zealand. Bird species regularly encountered include; the flightless Stewart Island Weka, South Island saddleback, yellowhead and Stewart Island robin. Ulva Island is not only a bird enthusiast’s paradise, it is also one of the few offshore islands with a largely undisturbed podocarp forest. Well-maintained tracks offer easy walking for most people providing a unique opportunity to see rare birds and plants at close quarters in a safe environment.

Located at the Southern end of the Cantebury plains midway between Christchurch and Dunedin, Timaru is the second largest city in Canterbury. Archaeologists have suggested that Māori iwi (tribes) were permanently settled in the district before 1400 AD. The area includes over 500 sites with traces of Māori rock art, particularly in the rock overhangs and caves of the Opuha and Opihi river valleys, to the west of modernday Timaru. The city’s excellent museum has moa-hunter artefacts and an abundance of whaling relics; the art gallery holds the third largest public art collection in the South Island. Join your expedition team and local guides for a tour showcasing the history, culture and natural beauty of the region.

Just 20 minutes from the centre of Christchurch, a bohemian vibe and great cafés attract visitors to the historic port town of Lyttelton. Le Lapérouse will be alongside the wharf and disembarkation will commence after breakfast

1) Ponant Bonus discount subject to change based on availability. 2) Welcome Offer: AUD$800 discount is per stateroom based on double occupancy and only valid for guests travelling on their first PONANT cruise. This offer is based on availability, cannot be combined with other special offers unless specified and may be withdrawn at any time, without prior notice. 3) PONANT past guests and PONANT Yacht Club Members receive doubled discount benefits – see your tier eligibility for more information. This discount can only be combined with the PONANT Bonus discount, the discount applied to onboard cruise sales, the Referral Program offer, the Single Traveller offer and with the consecutive cruises discount. This offer is based on availability and may be withdrawn at any time, without prior notice. 4) “No Single Supplement” means there is no additional cost when single travellers are travelling on their own in a double occupancy stateroom. Offer is valid only on selected cruises and is available on a limited number of staterooms and according to stateroom category. It is yield managed and can change at any time without notice. Once these staterooms are sold out, surcharges will apply. 5) Terms and conditions apply. Discount on the PONANT Bonus price at the time of booking. This offer is subject to availability, cannot be applied retroactively and may be altered or withdrawn without prior notice based on the cruise availability.