Though technically it’s a part of the North American continent, the region known as Central America - comprising Panama, Guatemala, Belize, El Salvador, Honduras, Nicaragua and Costa Rica - deserves recognition in its own right. While it may be connected to both North and South America, this small part of the world packs a punch. The Caribbean coastline and islands attract visitors for their laidback charm and colourful culture.

Spanish is the lingua franca in the majority of these countries, however in Belize and along the Caribbean Coast you’ll find English is the favoured language. Here you can explore the remnants of the ancient Mayan civilization, along with Spanish, creole and Indian influences. Add to the cultural sights an array of natural ones - volcanoes, rainforests and tropical coastlines - and you’ve got yourself one pretty spectacular holiday destination.

Savour one country and really immerse yourself in the local traditions and culture, or spend several weeks exploring the region as a whole - it’s up to you! Our expert travel consultants are here to help you plan every step of your Central American or Caribbean adventure.

Where to go in Central America 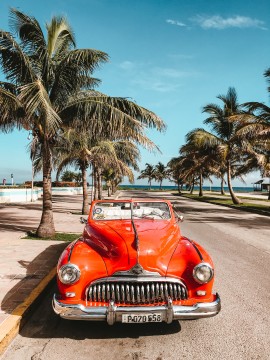 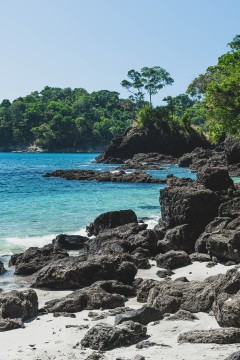 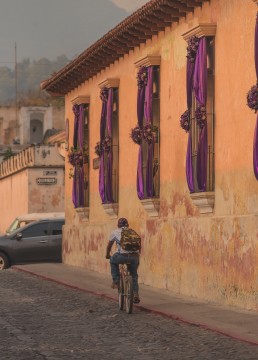 Things you should know about Central America

Ready to begin your next big adventure?

Give us a call, or head into your nearest World Travellers store. Our experienced travel advisors create unique trips so you can experience the world in new and exciting ways.